How PTSD Changes the Brain

Post-traumatic stress disorder (PTSD) is a reaction that can occur as a result of a traumatic event. An event is “traumatic” when a person is confronted with death, fear of dying or when his safety or that of another person is threatened.

Everyone has experienced a dangerous situation for their safety or that of a loved one, such as avoiding a car accident. 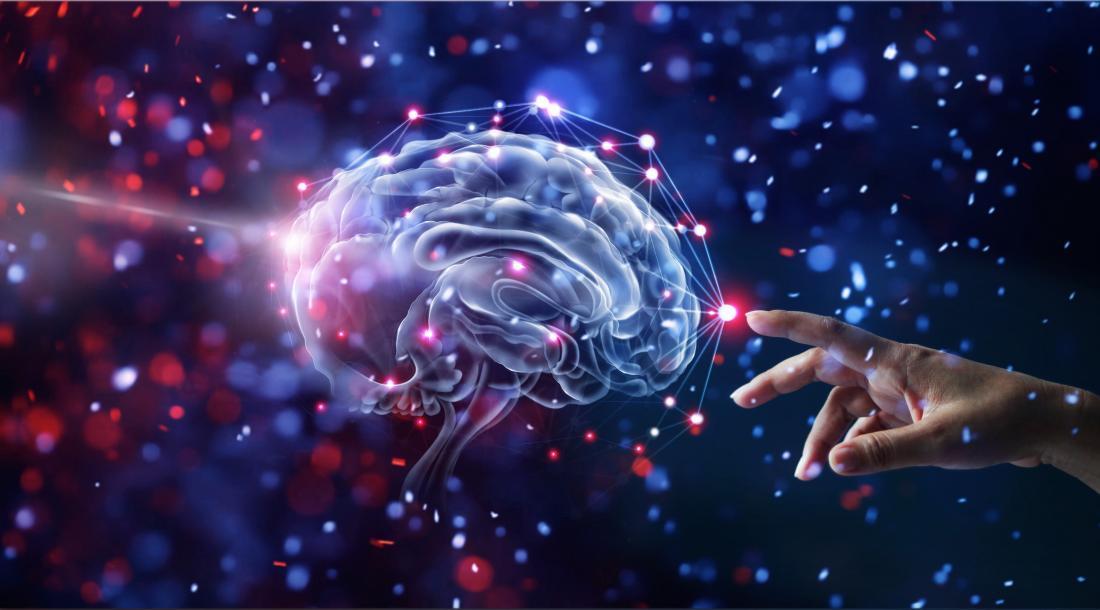 In such situations, a person may experience a high level of anxiety, characterized by a feeling of intense fear. This fear is accompanied by a strong physical reaction due to the secretion of adrenaline, the hormone that allows the body to react quickly to danger. Fear and the physical response that accompanies it are part of a natural defense mechanism that aims to ensure survival. These reactions are normal and usually disappear a few hours after the event.

PTSD is It is a severe anxiety disorder that develops as a result of a traumatic event that could have led to death. The person with post-traumatic stress disorder may be the victim of the event itself or the witness of a disaster involving many victims.

The main symptoms of post-traumatic stress are insomnia, nightmares, irritability, isolation, anger, fear, sometimes violence or pathological behavior (alcoholism …) and even depression. In some people, post-traumatic stress can lead to more disabling disorders such as avoidance (avoid crowds, public transport …).

Survivor syndrome is also spoken of by victims or witnesses who develop a sense of guilt because they are alive and others have died at the scene of the disaster. it is a natural questioning that is part of post-traumatic stress disorder, guilt is a way for these people to control their emotions.”

Sleep disorders are often the first reason why people with a post-traumatic stress disorder should consult a health professional.

Do not wait until you are no longer able to do your usual activities to consult. If you have symptoms, you can consult some organizations and associations working in the field of anxiety disorders. These offer information, help and support.

However, see your family doctor or other health professional if you experience any of the following:

A health professional will be able to assess whether this is a post-traumatic stress disorder or other health problem. He will propose a treatment plan adapted to your needs.

Experiments conducted by the Bordeaux research team on mice helped to find out more. The mice were conditioned to anticipate a threat, in this case an electric shock, by an annoying context, and to distinguish this annoying context of stimuli present during conditioning, but which do not predict the threat (in the case of the experience, a sound). The mice, in their “normal” state, adopted an attitude of fear, stopping when placed in an annoying context. They did not react to sounds, non-evocative of stress.

But everything changed when rodents were given glucocorticoid hormones, the main biomarker of stress in mammals, which varies among individuals. The administration of glucocorticoids following an intense threat has produced mice unable to adapt their fear response to appropriate contexts … and frightened for no real reasons, responding to stimuli unrelated to any danger.

This result would tend to show that PTSD is likely a result of overproduction of glucocorticoids in some subjects at the time of the traumatic event, which would lead them to “forget” the exact circumstances of stressful events.

A post-traumatic stress disorder can have significant consequences for the functioning of the person who suffers from it and can affect many aspects of his personal, family and social life.

The perceived need to avoid any threatening situation can lead to significant limitations of daily and social activities. Victims or witnesses of a terrorist attack on a subway will avoid taking the metro at first, even the bus or any other public transport, fearing to be put again in a situation of extreme danger. Any noise recalling an explosion may trigger acute anxiety. These people can stop listening to radio, television or change channel whenever there are images or sounds that remind the traumatic event.

Complications can occur, such as eating disorders or addictions (alcohol, drugs, drugs). In almost a third of cases, we are witnessing the appearance of a real depression.

It is therefore certain that the brains of people exposed to a traumatic event, who develop persistent PTSD, are not exactly like those of normal people. It seems that the nervous center responsible for the emotion of fear is hyperactivated, while the centers responsible for inhibiting it (of stopping it) are not able to suppress it as they should. That said, PTSD is a complex disorder and it is possible that many other structures are involved in the development and persistence of this disorder. For the sake of simplicity, we have been content to review only the most reviewed structures. So we are still at an early stage in understanding the neural basis of this disorder. That said, more and more researchers are interested in this issue.

We use cookies on our website to give you the most relevant experience by remembering your preferences and repeat visits. By clicking “Accept All”, you consent to the use of ALL the cookies. However, you may visit "Cookie Settings" to provide a controlled consent.
Cookie SettingsAccept All
Manage consent

This website uses cookies to improve your experience while you navigate through the website. Out of these, the cookies that are categorized as necessary are stored on your browser as they are essential for the working of basic functionalities of the website. We also use third-party cookies that help us analyze and understand how you use this website. These cookies will be stored in your browser only with your consent. You also have the option to opt-out of these cookies. But opting out of some of these cookies may affect your browsing experience.
Necessary Always Enabled
Necessary cookies are absolutely essential for the website to function properly. This category only includes cookies that ensures basic functionalities and security features of the website. These cookies do not store any personal information.
Non-necessary
Any cookies that may not be particularly necessary for the website to function and is used specifically to collect user personal data via analytics, ads, other embedded contents are termed as non-necessary cookies. It is mandatory to procure user consent prior to running these cookies on your website.
SAVE & ACCEPT